Many substances that might appear appropriate for art display or art storage functions can lead to critical harm to museum collections. These substances could lead to weathering, discolouration or decomposition of items, possibly because they give off damaging vapours or because they’re in direct contact with the piece of art. These procedures of rust, discolouration and corrosion are sped up by warm temperatures and/or higher humidity levels.

Causes of those suggested elements may be timber products, oil resins and paints and lacquers as well as insecticides, pesticides and fungicides. Adhesive tape and other sticky substances like “Blu-tack” are also possible sources. Electrical machines like 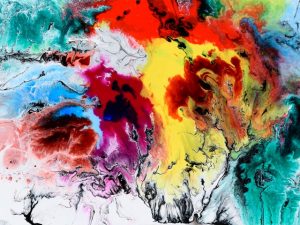 WHAT DOES THIS MEAN FOR THE OBJECTS IN A MUSEUM COLLECTION?

All metals are influenced by damaging vapours released by timber, although some over others. Lead items saved in pine cabinets demonstrate substantial corrosion. Silver and copper items, metal sewing threads, sequins and photographic pictures can tarnish as a consequence of sulphur gases, distributed through fleece.

Paper items, books, maps, prints, drawings, water paper colours, letters and graphs will endure from discolouration and deterioration when mounted upon cheap, acidic bracket board. Adhesive tape (sticky tape, masking tape, etc.) will contract and separate from the newspaper it’s used on, leaving a tacky yellow stain that’s usually hard or impossible to eliminate. A few watercolour pigments are allergic to acidic and other vapours.

Photographic material, slides, prints and negatives are influenced from the vapours and plasticisers used in polyvinyl chloride (PVC) and various other plastics. Sulphur gases blemish the metal plates and newspaper prints are influenced by oxides, which ends in a bluish metallic shine referred to as “silver mirroring”.

Textiles will deteriorate faster when they are in contact with acid-releasing substances, for example cheap mount board and acidic cardboard rolls. New materials for displays might have been treated with dyes, flame retardant treatments and waterproofing or other endings. The materials used for these treatments can cause fading and other damage to historical works. Pins and tacks used for framing and mounting will rust when connected with fabrics or other materials using a natural moisture content. The rust can lead to corrosion of the trapped or tacked object.

Bone, ivory and a number of other substances are adversely influenced by the vapours from the rubber and urethane foams (“foam rubber “vinyl tiles, flooring adhesives and rubber backed rugs). Unstable sulphur composites from rubberised can lead to a yellowish or orange discolouration in ivory and cellulose acetate artefacts. A superb plasticiser for celluloid items as well is the elements in PVC.

Magnetic tapes such as cassettes are influenced by magnetic resources, like grabs on doorways.

Objects made from modern plastics and rubber can be quite unstable and can easily be influenced by plasticisers introduced by a few wrap materials (for example, PVC bags, sleeves and sheeting). Ozone, which can be obviously present in the atmosphere and may also be produced by electric machines, accelerate the deterioration of rubber. Metals may also have an impact on rubber when in direct contact with it.

Pigments in feathers and ethnographic objects will fade when influenced by sulphuric acid (air contamination, wool felt and cloth).

Formaldehyde, within many Kinds of timber and composite board, responds with several distinct substances to make formic acid, which is harmful to many different art pieces through museum display cabinets. 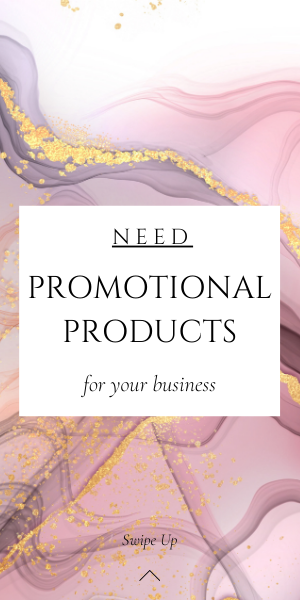 We use cookies to ensure that we give you the best experience on our website. If you continue to use this site, we'll assume that you're ok with this.

Based on Statista, the retail sporting goods industry in the USA has grown annually for the previous five decades, from...